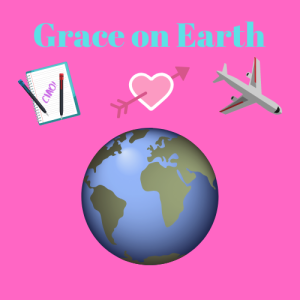 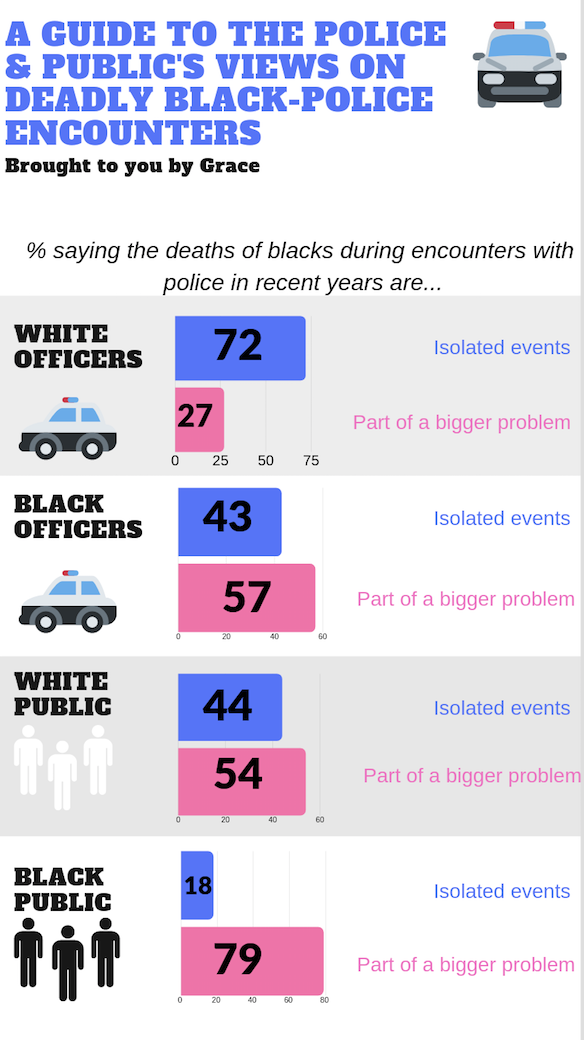 For this assignment, I created an infographic on conflicting racial views concerning police brutality against African Americans. The data I have gathered comes from Pew Research Center’s study on Police & Public views. The link to the original study can be found below:

In creating my infographic, I wanted to tell a story that showed the differences in viewpoints among two different races: white and black. On top of this, I separated the officers from the public to show how experienced professionals view the issue that directly applies to them, versus how an ordinary white or black civilian considers the issue. Each percentage refers to how many members of that specific group believe an encounter in which a police officer kills a black person is either an independent/isolated case or part of a larger issue.

The results of the infographic indicate a strong divide between whites and blacks on the views of police brutality among African American. Clearly blacks feel that the deathly cases of police-on-blacks are tied together and part of a larger racial issue within the nation, while whites are more reluctant to agreeing on that case. Overall, I would hope the results stir up an emotion of curiosity and even anger that a minority group feels obviously incredibly targeted in this way.

I chose the design for this infographic based off of the tools given by Canva, an easy online tool that helps you put together infographics like this one. I chose police cars to represent officers and human figures for the public. Although I am talking about percentages, I chose bar graphs to display the data, because I think it is better in showing comparison/contrast. I chose colors that were easily differentiable and pleasing to the eye. I chose the order because I wanted a viewer to immediately see a contrast in the racial groups. 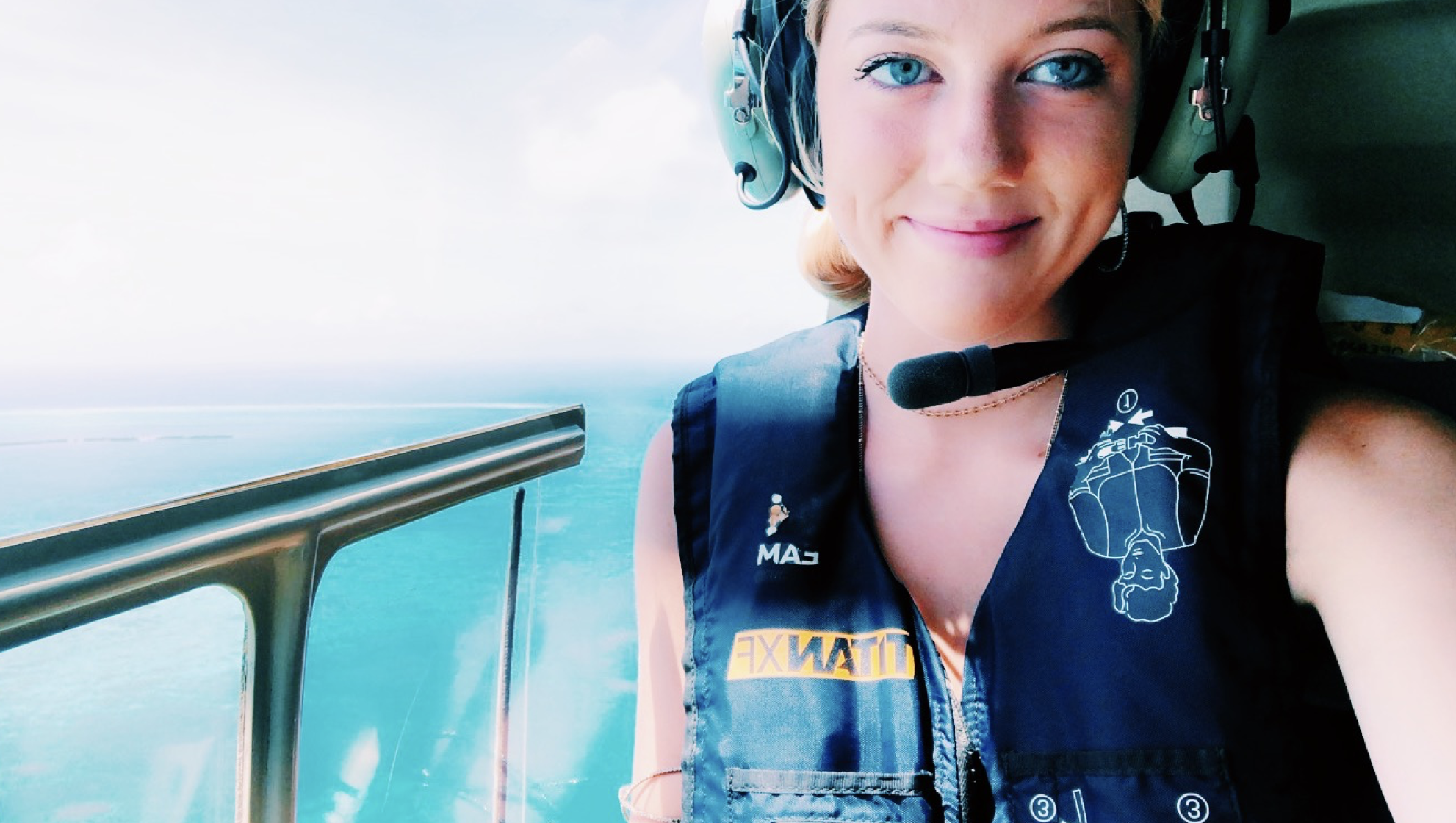 swipe to witness the best fancy pizza dishes i’ve ever consumed 🤩🍕🍕🍕🍴if you’re in los angeles, GO HERE (don’t show up on time for your res tho, they love to seat 30 min late) also order their burrata (stories to come on that) 🍞💯🔥
thank you loyal fan @ashleyy_sayre for sending over these delicious takes from cancun 😍😍 looked like a scrumptious vacation !! 🏝🍴🍸
another beautiful sandwich for your feed 🥪😋💕(this was actually my dream panini from @mendocinofarms - could not have been more satisfied. chicken pesto w arugula, red onion and jalapeño. 12/10)
such a wholesome lunch from Nick’s Laguna Beach, highly recommend the asparagus fries & roast dip sandwhich 🤩🥪🥙
sorry italy, i found the best gelato in laguna 😍🍦😛
dinner is served ⚡️🍕🥩🥕